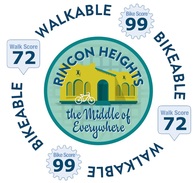 Rincon Heights is recognized by the national website Walk Score (www.walkscore.com) as being a place where you can accomplish most errands on foot (Walk Score = 72) as well as a biker’s paradise (Bike Score = 99).

If you’ve lived here for a while, you probably already know that our neighborhood is in “the middle of everywhere” you need to go, but you may not know about some of the features recently completed or being planned for our neighborhood. 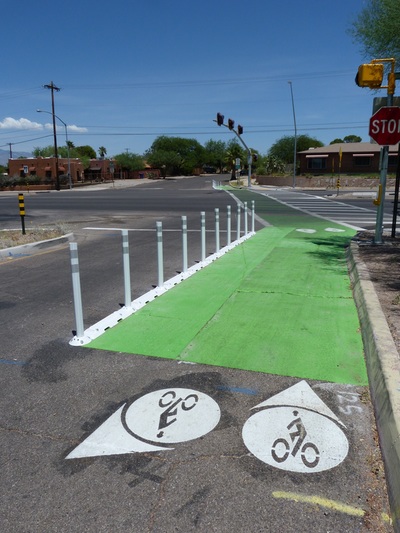 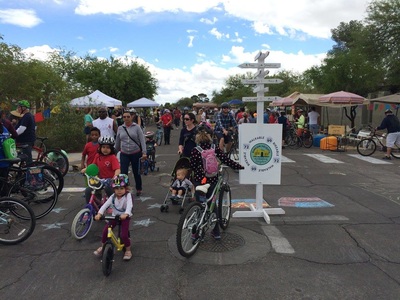 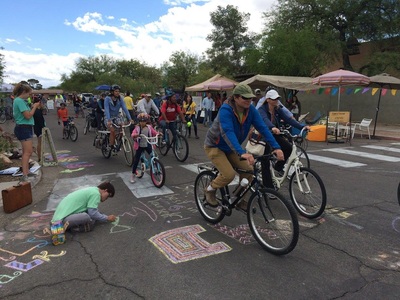 ​The City of Tucson Department of Transportation, with funding from the Regional Transportation Authority, completed the installation of a new HAWK Pedestrian/Bike crossing at 9th Street & Campbell Avenue. This new crossing includes high-visibility flashing lights with a curbside button, white stripes for people who are walking, green stripes for people on bikes, and a protected entry/exit “lane” on both sides of Campbell Avenue. This crossing complements the existing HAWK crossing at 9th St and Euclid.

TUGO Bike Share offers a bike share system of 36 stations and 330 bikes across the City of Tucson, including one station here in Rincon Heights. It is located on 9th St just east of Park Ave.


​For a station locator map and more info, check out Tugobikeshare.com

And finally, the piece that literally connects all these amenities together is the network of existing and planned Bike Boulevards across the city, including three within Rincon Heights Neighborhood! Bicycle boulevards are residential streets designed to prioritize bicycling and enhance conditions for walking. They also support several community values such as improving the health of residents by providing active transportation options, stimulating the economy and local businesses, and providing opportunities for stormwater capture and green infrastructure.

The City of Tucson recently released a Draft Bicycle Boulevard Plan that identified 193 miles of future bicycle boulevards along 64 corridors to improve connectivity to schools, parks, libraries, stores and other key destinations. Our very own 9th Street is identified in the prioritized list as a future Bike Boulevard, with a designation of “in progress”, meaning the City is actively seeking funding to complete the traffic calming, signs, and pavement markings along this corridor. The planned 9th Street Bike Boulevard runs from 4th Avenue on the west end to another planned Bike Boulevard at Treat Avenue on the east end. The existing HAWK at 9th Street and Euclid Avenue and the new Bike HAWK at 9th Street and Campbell provide safe connections across the major roadways and are a great jumpstart to this future Bike Boulevard.

Other future Bike Boulevards through Rincon Heights include Park Avenue and Warren Avenue. More information on Tucson’s Bike Boulevards, including the planned network map and prioritized list, can be found at https://www.tucsonaz.gov/projects/bicycle-boulevards\​ 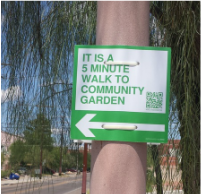 Living Streets Alliance hosted a series of Walking Workshops in the Fall 2012 in our neighborhood to get resident's input on walking destinations and routes and to map on the ground conditions. You can read more about the workshops here.

​You can also download the Final Assessment Report is see the Interactive Google Map for our neighborhood.